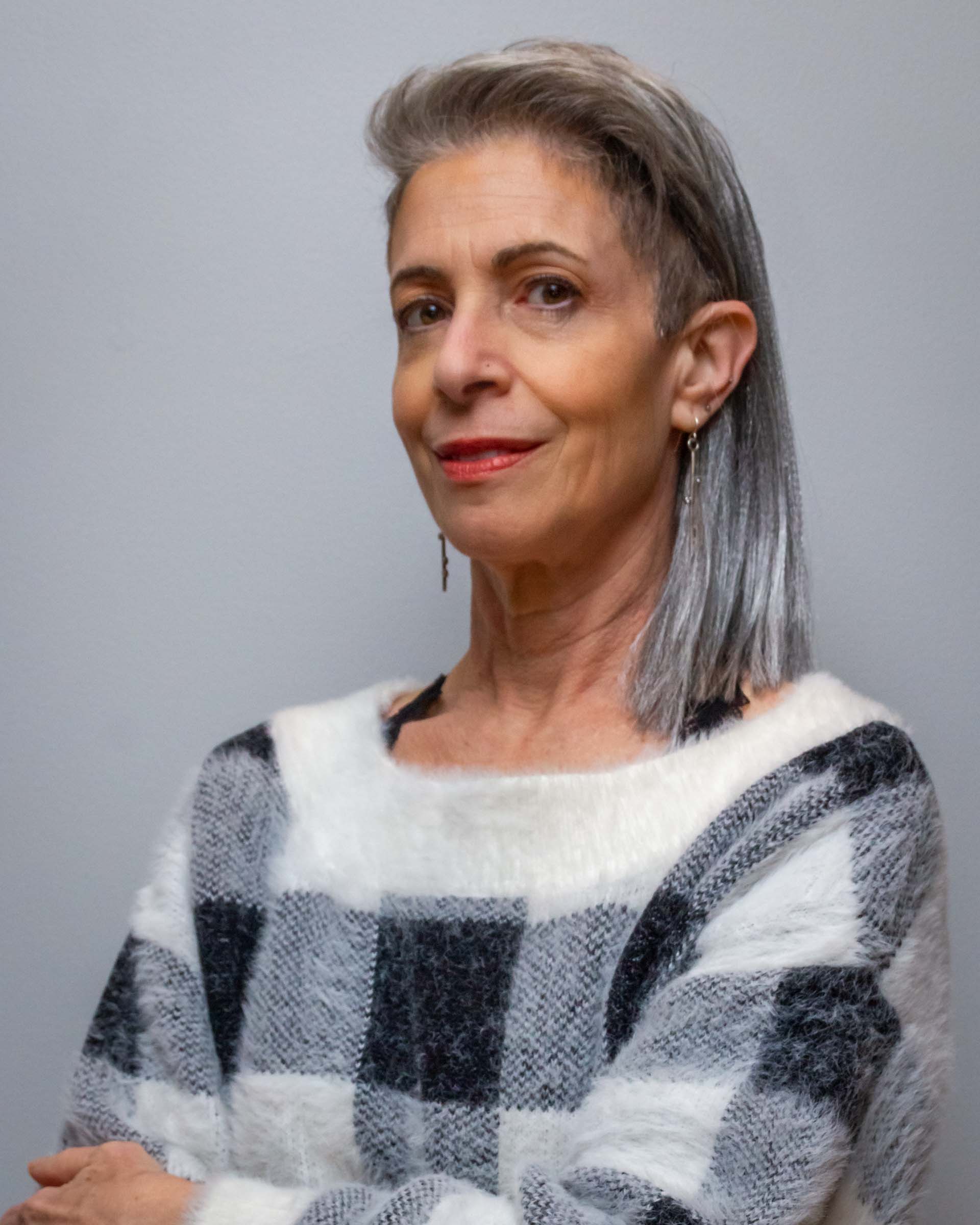 First, let me say that I'm a huge fan of this program. In my career as a Learning Architect, I spent several years researching learning and how the brain works, and this program clearly relies on some of the best recent findings. I looked at 6 or 7 other programs before I chose Fluenz, and I've never regretted that decision.

That said, I'm really struggling with some inconsistencies in levels 3 and 4. Levels 1 and 2 were fine, and I haven't begun level 5 yet. But let me list a few of the issues I've found:
I don't know if there's even a dev team working on this program any longer, but if so, I'd love to see some of these issues corrected. And I certainly hope they release a level 6 some day. I'd like to keep advancing.

One really good change after Level 2 was getting rid of the guy with the fake-deep, drooling psycho voice.

Thanks for creating a program with such high standards that the only faults are these minor issues.

Hi Rissa,
First, thanks a lot for your message, it's always a pleasure to know that our program has matched your expectancies, so thank you.
Now about the issues that you've found in level 4:

- The Iguazu Falls are called Caratas de Iguazú, not "del" so we'll also check this to make sure there's no mistake left on this name.

- Thanks for pointing out this typo, we'll fix it asap.

- Point taken about the visuals. We're not planning to make any changes to the design at the moment, but we'll pass it on to the design team just in case.

Unfortunately, we're not planning to release Spanish 6 for now. Yet we do offer the opportunity to go further into your Spanish studies through online classes with some of the best Fluenz teachers and following the same method. We also offer some Immersion weeks in Mexico with a lot more to discover, so don't hesitate to subscribe to one or the other, or just write to the Fluenz team to know a bit more about these new options.