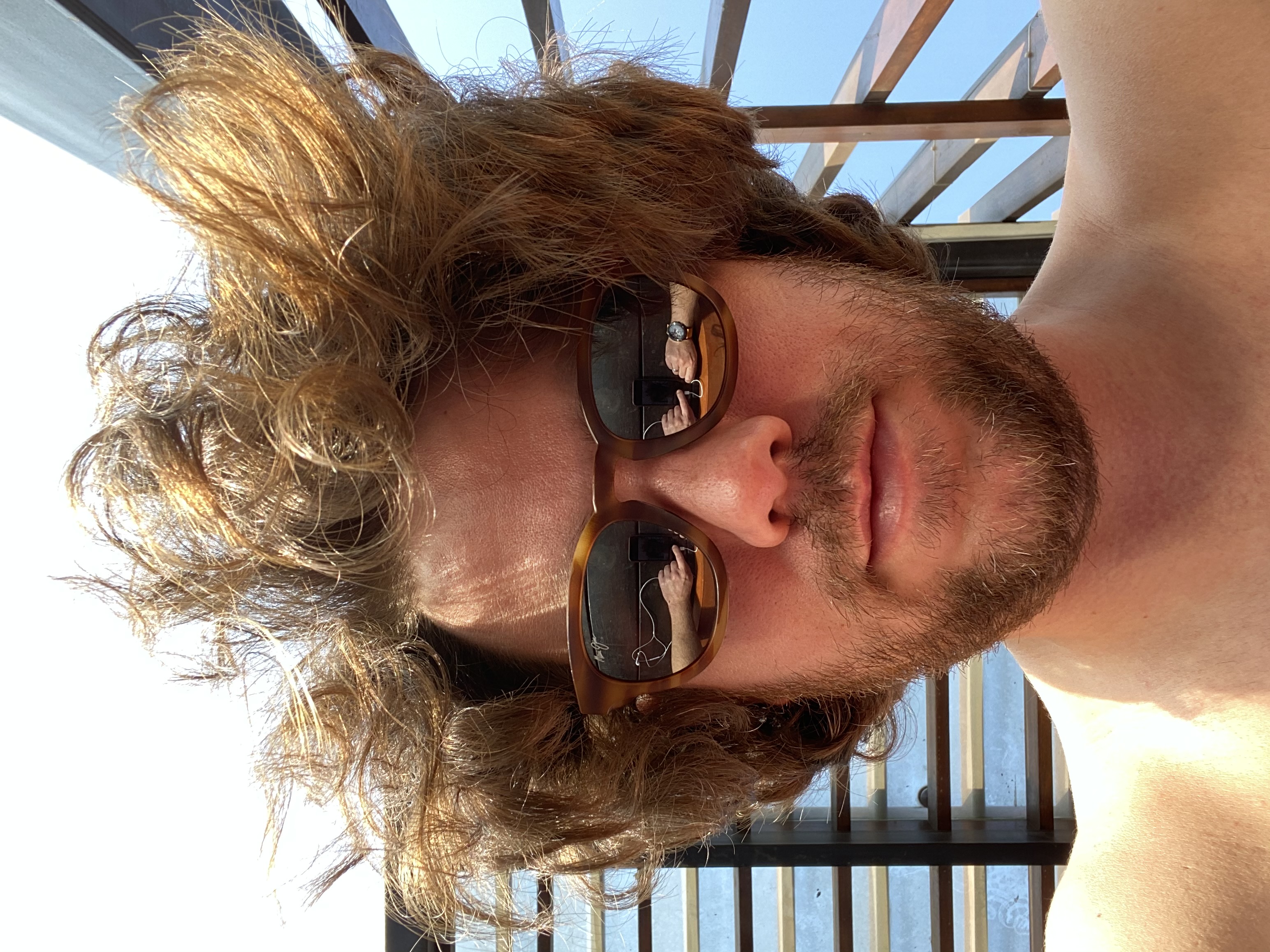 During one of the Level 2 Spanish lessons, Sonia indicated that "a" must be used after the verb "ver". However, I can't recall which lesson it was and I feel like I keep wanting to put the "a" after "ver" for everything now. Would someone happen to remember the rule for when "a" must be used? Thanks!
Status: Open    Apr 24, 2021 - 06:47 PM

Hi cgarmendia, I'll try to help, but first let me give a disclaimer that I am not an expert at Spanish, so hopefully I don't give you wrong information.

"Ver" means 'to see' and it would be followed by "a" IF the thing being seen (direct object) refers to a person. This extends to anything related to people, such as 'somebody', 'nobody' and a few other sayings that relate to people, or the presence or absence of people. Curiously, it can also extend to pets, which I guess are considered to have people-like qualities. In other instances, "a" is not used.

Sonia's comments on "va" start at 2:09, and then she talks about "ir" immediately follow at 2:29. "Ir" means "to go" which usually has a direction associated with it, and it can also be what I think is called an auxiliary verb. So, examples of "ir" verbs would be "Ella va al mercado" (She is going to the market) -- directional, and "Yo voy a escribir una novela" (I'm going to write a novel) -- auxiliary. These both require "a". I wonder if you thought she was still talking about "ver"?

I've included a link that talks about "a" in Spanish.

Hope this helps (and if I'm wrong I hope someone corrects me immediately)!

A has many uses in Spanish, for example as you said, on of its main uses is after verbs like "ir", to express directions, in this case it means "to"...

Yet the other use you're asking about is very different and has no translation in English:
In Spanish you have to use "a" after verbs like "ver, visitar, conocer, buscar, encontrar..." when the direct object is a person (or a pet, yes ;-)), so you'll say:
Conozco esta ciudad.
BUT
Conozco a esta mujer.
¿Ves ese edificio allá?
BUT
¿Ves a ese señor allá?
Hope this helps clarifying a little more. Keep it up!
2
0
Report it