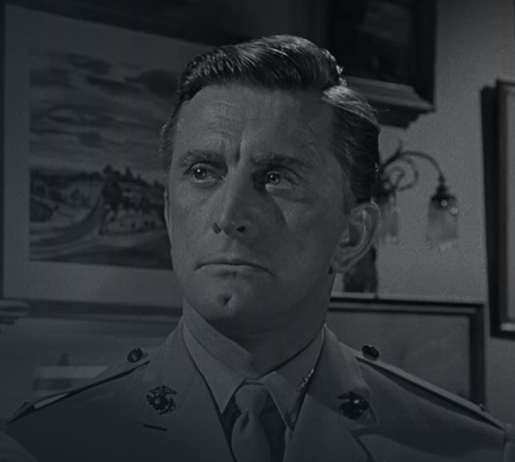 Hi tommyzDad, good questions! The placement of adjectives and adverbs is a bit tricky in French, especially since they don't all work the same so we can't just give a simple rule. So here you go:

1) As we said in the tutorials, BAGS adjectives usually go before the noun they describe, yet when they're accompanied by an adverb like "très" or " un peu" for example, it's fine to place them after as well. In general you'll notice that long adjectives tend to go after the noun, but we'll work on it little by little. So the answer is yes, in this case they can either go before or after, both are correct and we've made sure the program accepts both options.
*If you wonder, the difference is subtle, placing them after might lay a bit more emphasis onto them that's all

2) The adverb "Y" always goes right before the verb it describes, as in:
Nous Y allons pour le travail.
So when there are 2 verbs in a phrase it usually goes in-between because it describes the second one, as in:
Nous allons Y aller pour le travail.
Nous devons Y aller pour le travail (or voulons, pouvons etc)
However pay attention in the passé composé there aren't exactly two "verbs", the conjugation is a compound, so être (or avoir) are what we call "auxiliaries", they're part of the verb conjugation in this case, which is why in the passé composé Y always goes before the auxiliary, as in:
Nous Y sommes allés pour le travail.
Other examples:
Nous y avons voyagé en 2012.
J'y ai mangé hier.
Il y est allé ce matin...

Unlike the placement of adjectives, which can be quite complex and has to be practiced until advanced studies, the place of Y is not flexible, so keep these little rules in mind and you'll be fine!
2
0
Report it